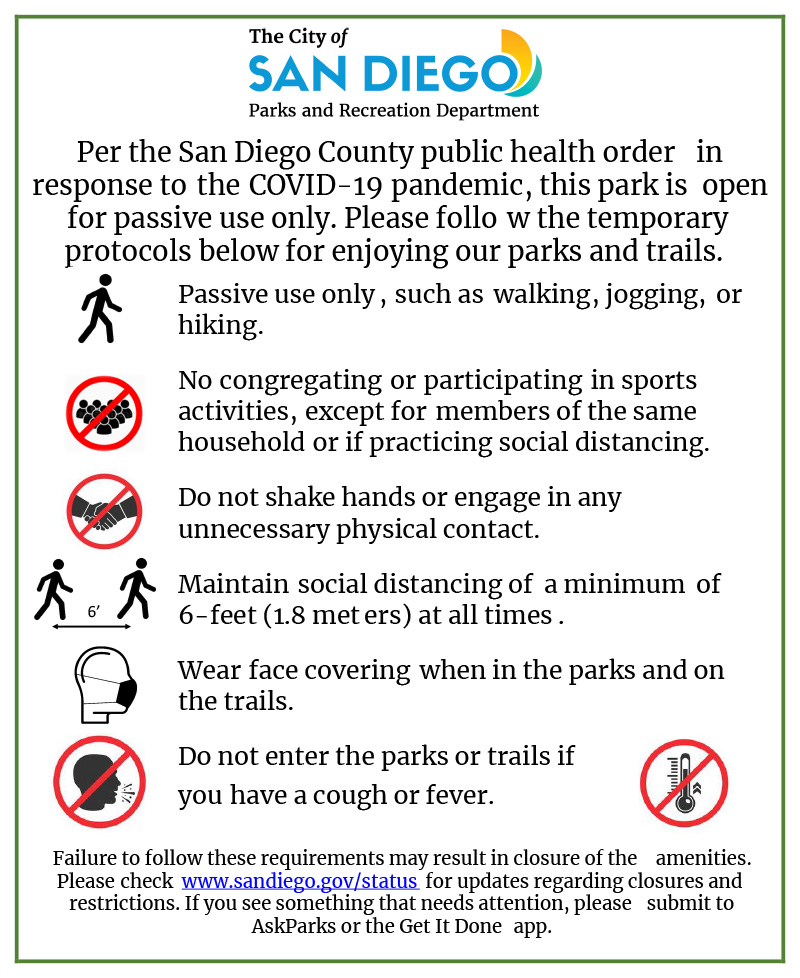 This is a woody US One Meter made by Bob DeBow. It has been cleaned up and has a new skinned top deck. The next unique thing about it is that is has BRAND NEW just hung recently Chuck Black sails.  That’s right two legends in one boat.  I am trying to get my fleet to a manageable size really down to just three boats.  I need room in the garage. I am going to be asking a modest $400 for this boat.  Contact: rcsailfun @ gmail. com (remove spaces)

I want to offer a shout out to Kerry Law, who reached out to our fearless leader with a generous offer to donate some beautiful RC boats made by her extremely talented dad. All of the boats appear to be meticulously crafted and engineered, needing only some minor maintenance and radio gear to get them ready for the pond. This was a fabulous gift, and it will boost our recruitment efforts when they are brought to the pond and run. Shown are the two scale models I received today. To my right is a Coast Guard utility boat, and to my left is a German Wasserschutzpolizei boat. These boats patrol the waterways, lakes and harbors of Germany around the clock. –Rob Wood

Kerry, a huge thanks to your family. Your dad was clearly a master craftsman. I spent much of the weekend with a smile on my face as I updated two with modern running gear, cleaned, greased, and tested them.

A huge thanks from Mark Weber! (Check out Mark’s video if their first test run.)

Originally, club member Ken Wilson planned on picking up the Sterling 63′ Motor Yacht. However, that quickly turned into a trade for Mark Weber’s dusty Emma C Berry RC sailboat (Built by Ed Sayres). In other words, the donated boats indirectly got other models into the right hands to make sure they see the sun and Pond again.

Thanks Kerry! We have the upmost respect to your dad Pete Law, a master craftsman.

DF95 – SOLD newer purple hull sailed for one season. Will add the spare yellow hull.  Comes with everything needed to be competitive. Will include Flysky radio (not shown).  In addition, comes complete with 2 – A Rigs, 1 B Rig, 1 C Rig and 1 D Rig – all in a transportable bag.  I will also include what ever spare parts I have for the DF95 (Winch, line, sail rings, etc….).  I know this may sound expensive, but trust me this is a deal considering all you will be getting: SOLD . (So there is no confusion – there is a stock C rig in the photo that does not belong and will not be included).

Sol50 – For Sale SOLD– I am hard pressed to let this one go – she’s fast. And with the new sails from Don Lair she’s even more capable.  These sails are specifically cut along the lines as specified by Fillippo – and we all know how fast he can be. The sail case and stands included. There will be NO radio associated with this boat – sorry.  With the new sails this is a great buy at SOLD.

With the recent changes in the USA IOM calendar and leadership we were thrilled to be able to continue our annual Mid-Winters Regatta here in San Diego.  This year was well attended with 24 Skippers signing up with 23 on the line during the first day of racing.  But, let’s back up a little.

Due to scheduling the Mid-Winters event was hosted for only 2 days with an added practice day on, yep, Valentines Day, February 14th.  This included –  bring your M and your IOM for racing and practice as you desired.  The boat house was open to pre-tech in your IOM for the event.  On the 14th – 7 boats were registered in and there were about 10-15 skippers on the water practicing.  A basic course was laid out in advance of the competition to facilitate this practice day.  My thanks go out to Bill Bridge for assisting me this day.

First day of racing was started late morning, as of course the remaining 16 boats had to be weighed and checked.  For the morning time – Bob Hirsch was on hand with a drill to help get the weigh in started, and David Woodward assisted with the tables and chairs and setup (as well as breaking down the day) which helped get everything ready for an 11:30am start. And we also said a very Happy Birthday to Larry Grant this day!

Winds were best described as out of the west / north west and mostly gusty between 6 to 10kts.  With some higher gusts from time to time.  Seeding racing went quickly and the two fleets started in earnest shortly thereafter.  Skippers were mostly Californian in origin with some other skippers from Seattle region also gracing our shores.  Also in attendance were a few guys out of Arizona, Canada and Virginia.  Early racing saw some exchanges of first place between Mark Gollison and Denis Rogers with just one point between them at days end of 9 full races. Close on their heels were Craig Mackey, Gary Boell, and Michel Roure.

Day 2 was much the same weather fo about 67 degrees and sunny with much of the same winds. Skippers were able to get started a little sooner this day and racing started with 10B.  Only two protests went to committee during the event with most squabbles handled quickly on the water.  Racing continued until 3pm as planned with a total of 16 races completed in total.  We want to thank everyone who came out and attended our event and who helped to make it successful.  It was nice to see a couple of brand new skippers giving it a go and a big thank you to all who traveled for the event.  And without further ado, here are the final standings:

The San Diego Argonauts would like to thank Bill Edwards and his family for remembering the club after he passed.

Family donated quite a number of beautifully crafted hulls, supplies and tools. Bill’s talent for wood working is clear from these hulls. Each quickly found new homes with club members who will carry on Bill’s passion for RC model boating.

A service for Bill Edwards will be held at Miramar cemetery February 12 at 11:30AM.

PS…anyone who got one of Bill’s hulls on 1/25/2020 and is looking for the plans, we’ve found those those. Contact Webmaster@sandiegoargonauts.com for more info.

One of our favorite events is this weekend! See you there!
northcounty.makerfaire.com/
...

Spot yourself in this time lapse if you competed in the "Bottle Boat Regatta" @ Maker Faire San Diego on Sunday,
youtu.be/vRqAWEPvPSg
...

If you competed in the "Bottle Boat Regatta" @ Maker Faire San Diego on Saturday, you might be able to spot yourself in this time lapse!
youtu.be/7ciNc2bdgLI
...